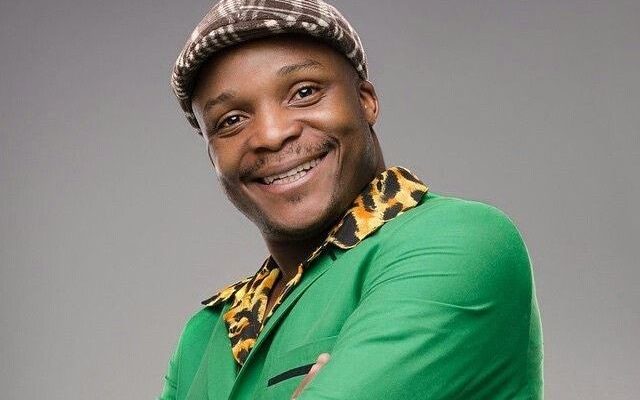 Word on the street is that Radio Maisha’s comedian-cum-presenter Jalang’o might be making a major move to Royal Media Services. According to our source, the comedian was offered a lucrative figure, which he might not be able to turn down.

This comes barely a day after Jeff Koinange announced his move to CITIZEN TV, through social media saying,

“It’s official folks! Mark the date! 1st of March. CITIZEN TV from 9:00pm! #JeffKoinangeLIVE 2.0 Somebody call Recce! Somebody call G4S! Somebody tag somebody on Instagram! Spread the word! It’s gonna be smooooookin! Oh my!”