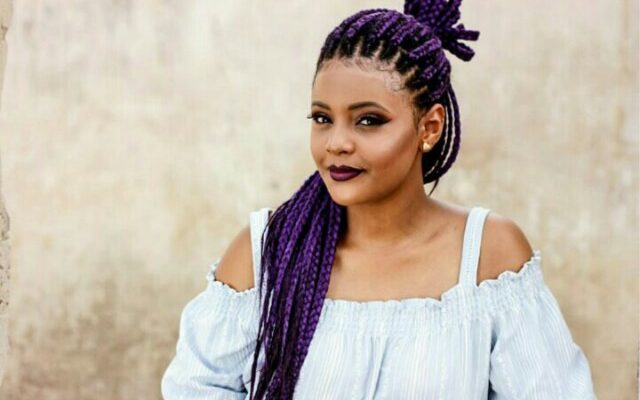 “Shuga is nothing but sweetness. Shuga will leave you on a suger high, thanks to its dose of funky freshness,”she said.

Mimi Mars is a media personality who has over the years established herself as a respected YouTube, TV personality and emcee.

In her new music venture, the husky-voiced songstress lures you into her world with a sultry tone and her amazing vocals. Thanks to Mdee Music, the creators of mega hits including Niroge, Hawajui, Never Ever, Nobody But Me ft South Africa’s K.O. Mimi Mars is already in great company as she takes on a new career path.