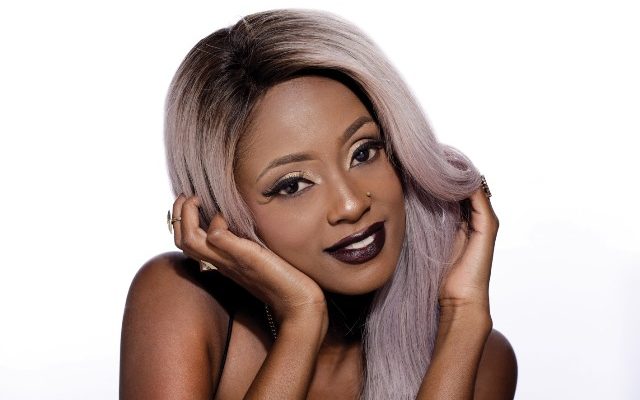 Tanzanian artiste Vanessa Mdee has been released on bail after spending almost a week in police custody.

The Cash Madame hit-maker was held by police for allegedly being involved in drug abuse and trafficking. The singer handed herself over to the police on March 8 after her return from South Africa, where she was filming the fifth season of MTVShuga.

Vanessa is expected report back to the station on Wednesday, March 15.