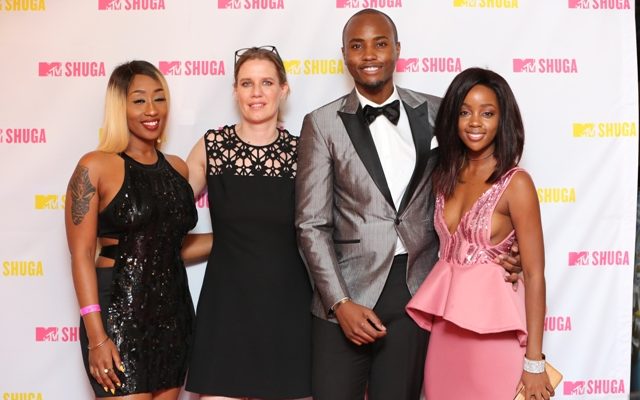 The fifth instalment of the multi-award-winning drama series, MTV Shuga premiered in Kenya at a star studded affair held at PAWA254.

MTV Shuga: Down South is a 12 part new drama series from MTV Staying Alive Foundation and MTV Base. First originated in Nairobi, Kenya in 2009, MTV Shuga has since travelled to Nigeria and now South Africa, evolving from a 3-part series into a fully-fledge 12-part series and multiplatform franchise. 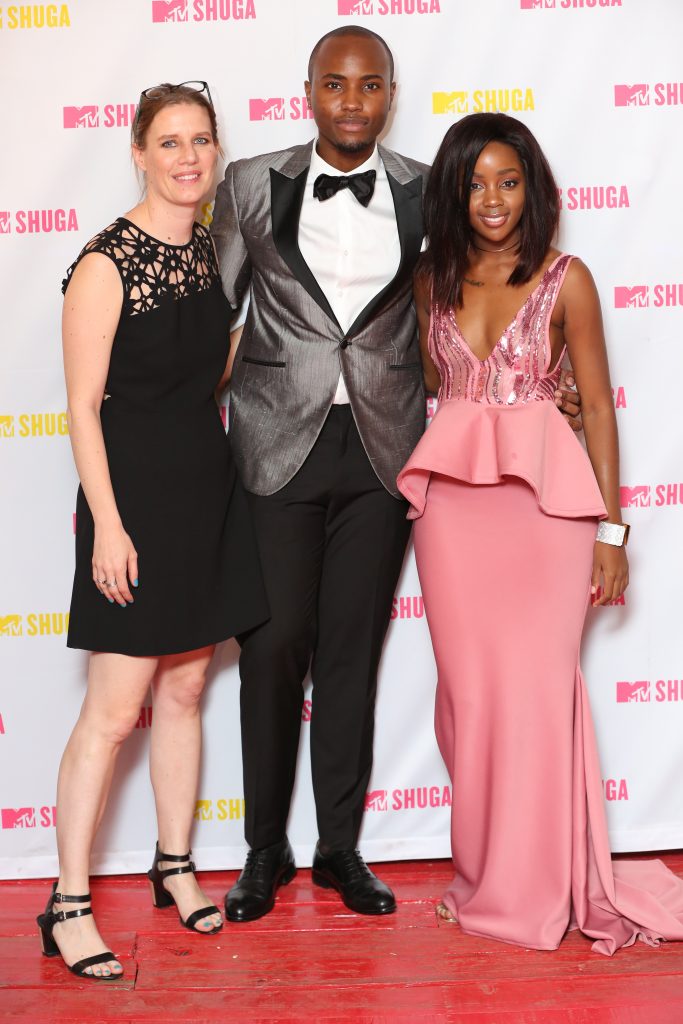 The new series, directed by Mmabatho Montsho, Thabang Moleya and includes a new focus on issues affecting adolescent girls in South Africa, with a particular emphasis on their vulnerability to unintended pregnancy and HIV infection. 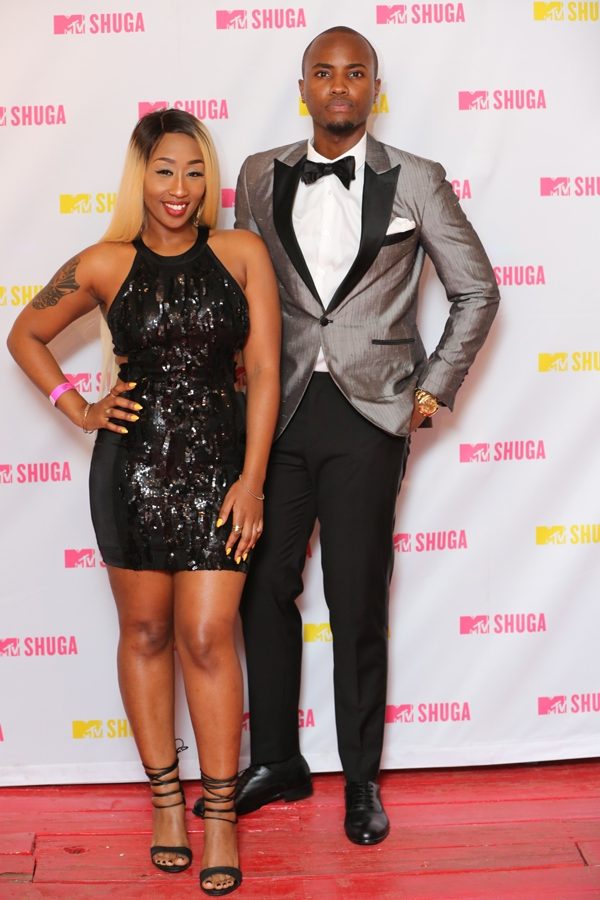 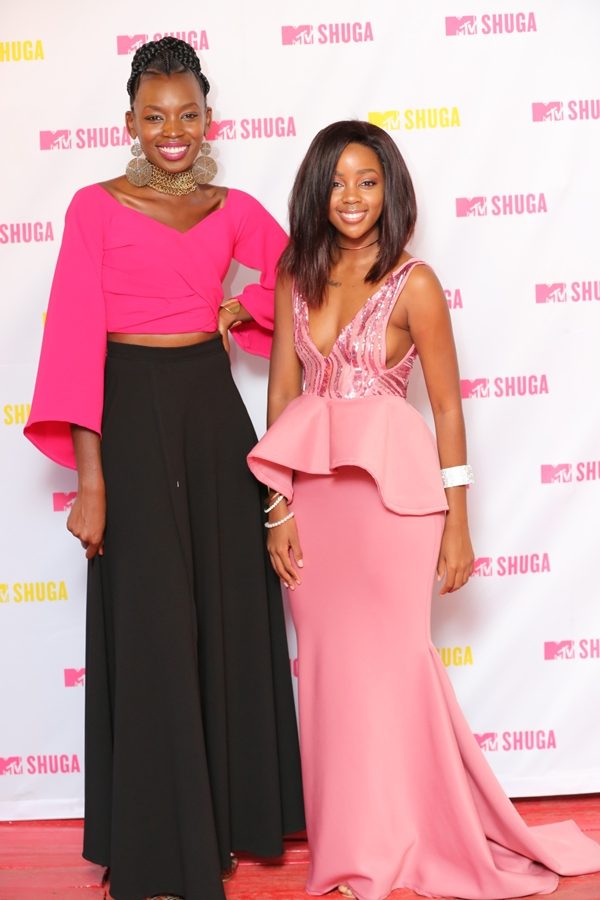 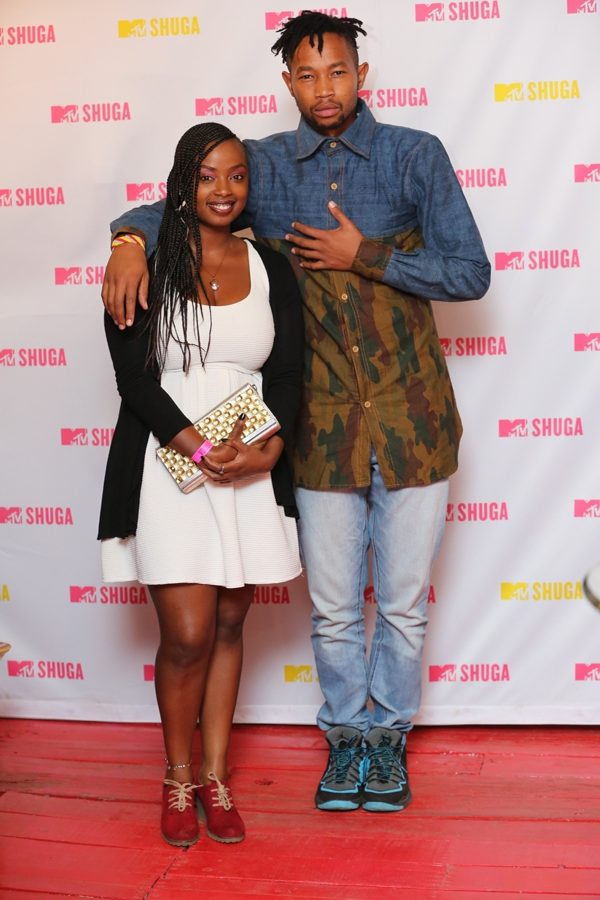 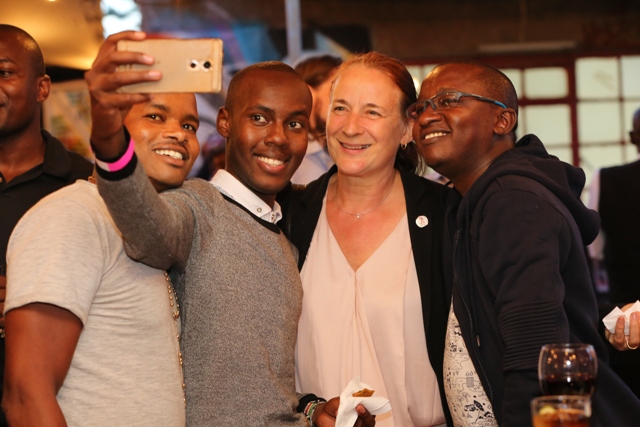