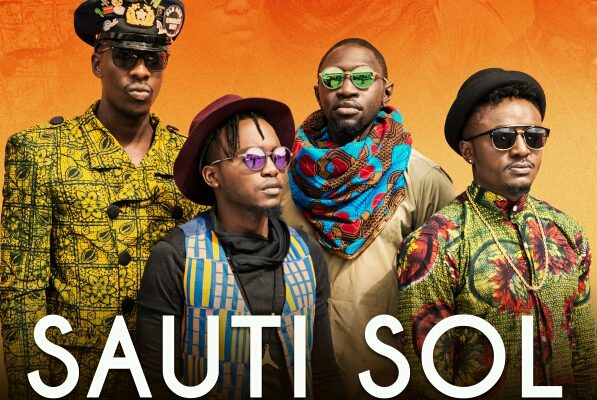 Sauti Sol will be making their debut at Gidi Fest with Tanzanian star Vanessa Mdee returning for a second time.

Ahead of their anticipated performances, Chimano of Sauti Sol says, “We are excited to be playing at Gidi Fest what will also be our debut major performance in Nigeria! So we’re calling all our super fans to come enjoy the best live music in Africa and also get a taste of the best of Kenyan culture while at it.”

Vee Money says, “Last time was amazing and I am glad that this time my brothers Sauti Sol are joining me alongside so many other multi-talented artistes put together by Gidi Fest. It’s gonna be crazy as I’ve got so much new content to share at the festival.”

The music festival is a platform promoting African entertainment, music and cultural diplomacy.