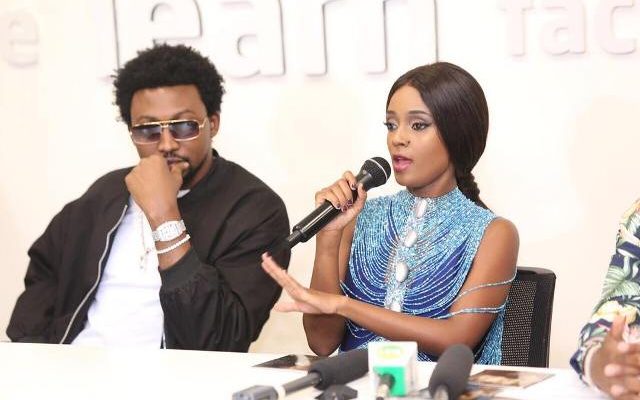 East African queen of pop Vanessa Mdee had been planning to launch a career in music and it has now come full circle with the release of her anticipated debut album: Money Mondays. 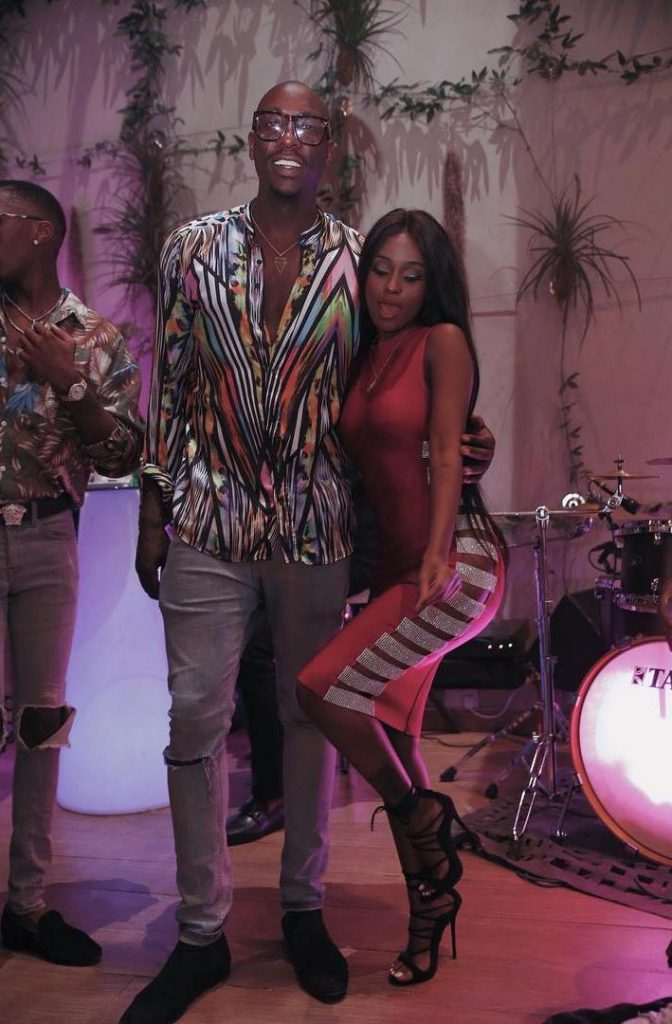 Accompanied by her Mdee Music Team and Tanzanian R&B King, Juma Jux, for the Kenya release of Money Mondays, Vanessa Mdee embarked on a rigorous tour, during which she released Bomb yet another mega collabo from the album featuring Jamaican Dancehall king, Konshens 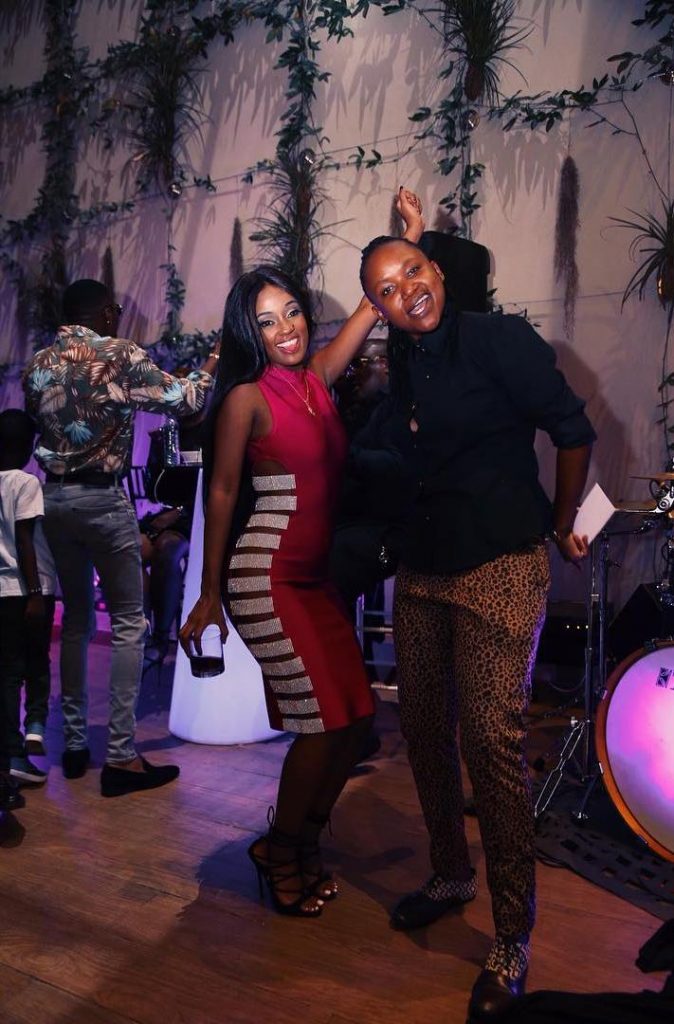 Speaking on the Money Mondays events, Vanessa Mdee says, “I have been working on my album for over 5 years now and this feels like the right time for me and my fans.” 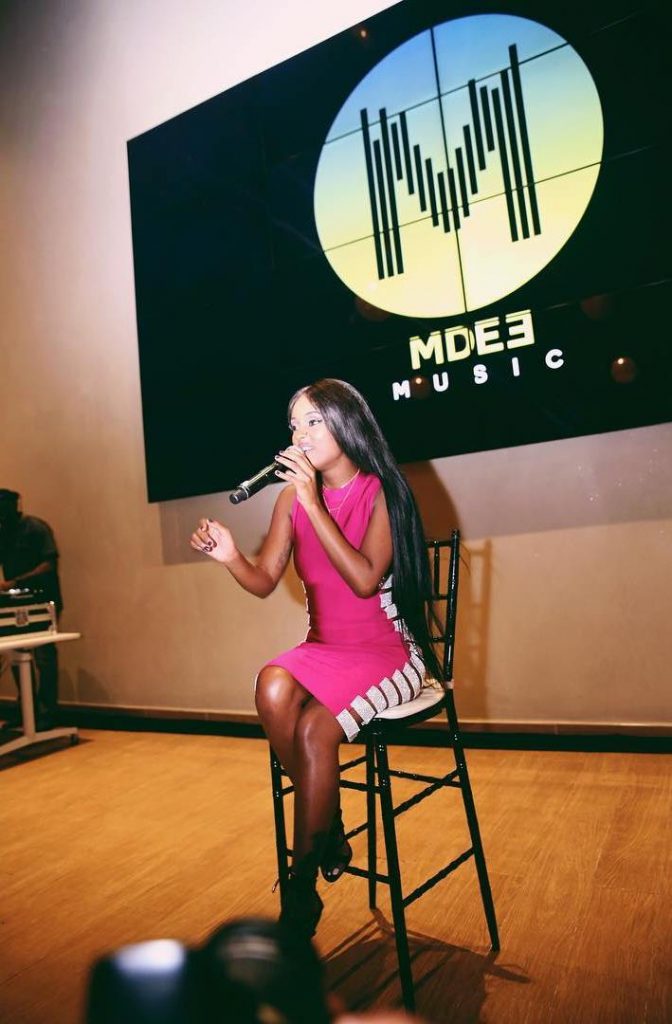