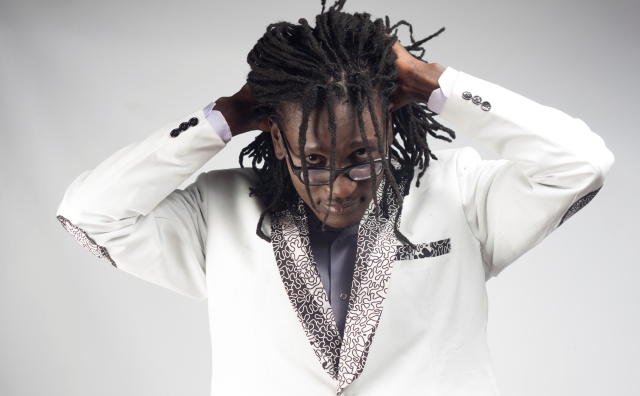 The crown prince on Benga music, Dan Aceda has joined forces with the queen of viral urban hits, Fena Gitu to unleash, Bobea.

Under the umbrella to Tama Media, the talented duo worked on the second single off Dan Aceda’s upcoming album that is now available on all digital outlets.

Bobea was co-written by Fena and Dan and produced by Dillie of House of Dillie Productions for Tama Media.  The eclectic urban groove, sweet melody and well-crafted arrangement Bobea allows the distinct personalities of both artistes to shine through.

In his own words, Kenya’ most recognised and iconic voice, Dan Aceda said, “You should always work with people who make you better. Fena is such an amazing artiste. Versatility personified. There’s no better voice, better co-writer that this project could have found. I am honored to have her on this track.”

He continued, “Then there’s Dillie whose vision and musicality is unparalleled. What a producer! For the next phase there was the outfit called The Other Guys… and Team Mistari who brought world class video production knowledge to the project.”

Fena said “It was an honour to work with a living legend. It was a nice challenge working with a Benga maestro to bring him to the urban side.”

Adding, “Bobea is about being proud of how far we have come after going though huddles, for me it has been about growing musically as an artiste. The song seeks to inspire young people push to the limit. Zidi kubobea, trust in yourself and your craft.”

The vocal performance of both artistes is superlative and unlocks a new fresh level of mash up sound making where two extremely talented people combine to create an unforgettable audio product. Bobea is a true collaboration!

This song was recorded in Nairobi and mixed and mastered to the highest international standards. The video was also shot in multiple locations in Kenya and was directed by award winning Kenyan producer PRVKE.

It features work by Team Mistari, ad was supported by Kenyan company Marini. The final cut and sync was done by prolific Kenyan outfit Team Mistari.