The inaugural edition of Mseto East Africa Awards the MEA-Awards was officially been unveiled at Swiss Lenana Hotel in Nairobi, Kenya on Friday June 22. This will be East Africa’s biggest Music Awards, a continental showpiece to celebrate the creativity and cultural heritage of East Africans in the entertainment and arts industry.

The MEA-A is a concept developed by Mseto East Africa Awards Trust and is aimed at bringing together various stakeholders from the music, fashion, film and arts industry in East Africa by rewarding and empowering them under the theme: “Connecting East Africa Through Entertainment.”

Speaking during the launch of the awards, Mseto East Africa Chairman and Co-Founder, Willy M Tuva, said, “The music industry in East Africa is one of the vibrant industries in the continent and this could not have come at a right time when we have some of our best artistes conquering the world stages with their talents.” 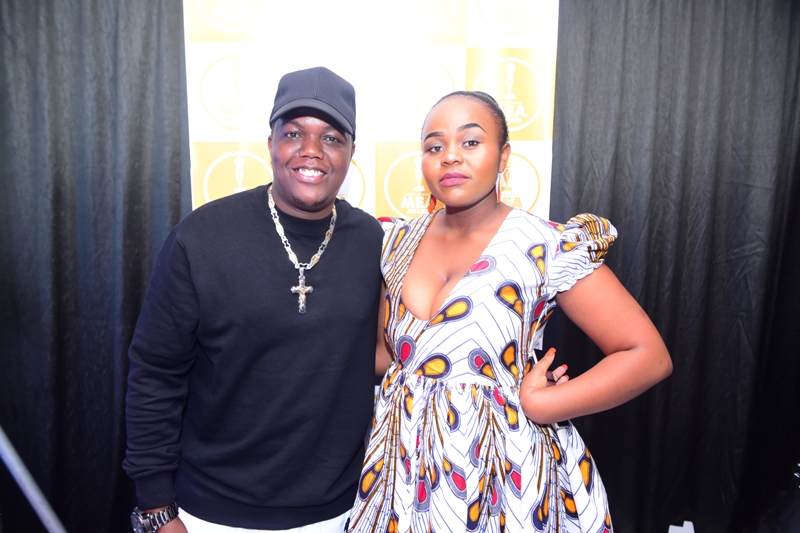 The MEA-A will be an annual award with the nomination and a couple of buildup events held throughout the year around the region. The host country of the Awards will be on rotation among the EAC member states. This is aimed at providing an opportunity for the countries to show case the beauty, culture and tradition of the specific region.

The awards have attracted key stakeholders in the entertainment industry from East Africa who will form part of the jury. Those in attendance include Mwende Macharia, Gates Mgenge, Fred Obachi Machoka, Douglas Lwanga, Sheila Gashumba, Lil Ommy and Tijara Kabendera.