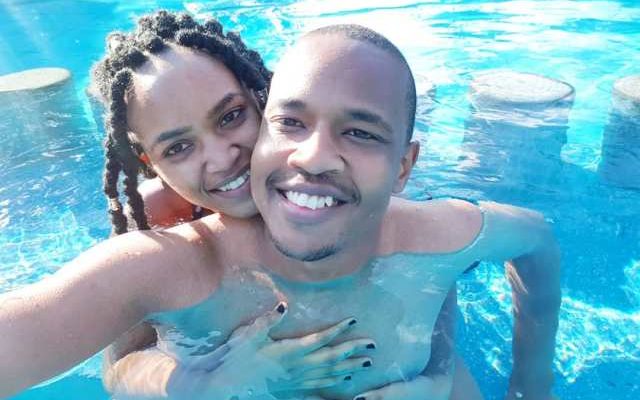 Last Sunday self proclaimed number one hypeman Davidson Ngibuini popularly known as DNG introduced his girlfriend Fionah James while at a weekend gateaway in Naivasha.

The two were celebrating their anniversary at Sopa Lodge and DNG decided to make it official sharing their relationship status, “Finally Love, Ride or die” said DNG 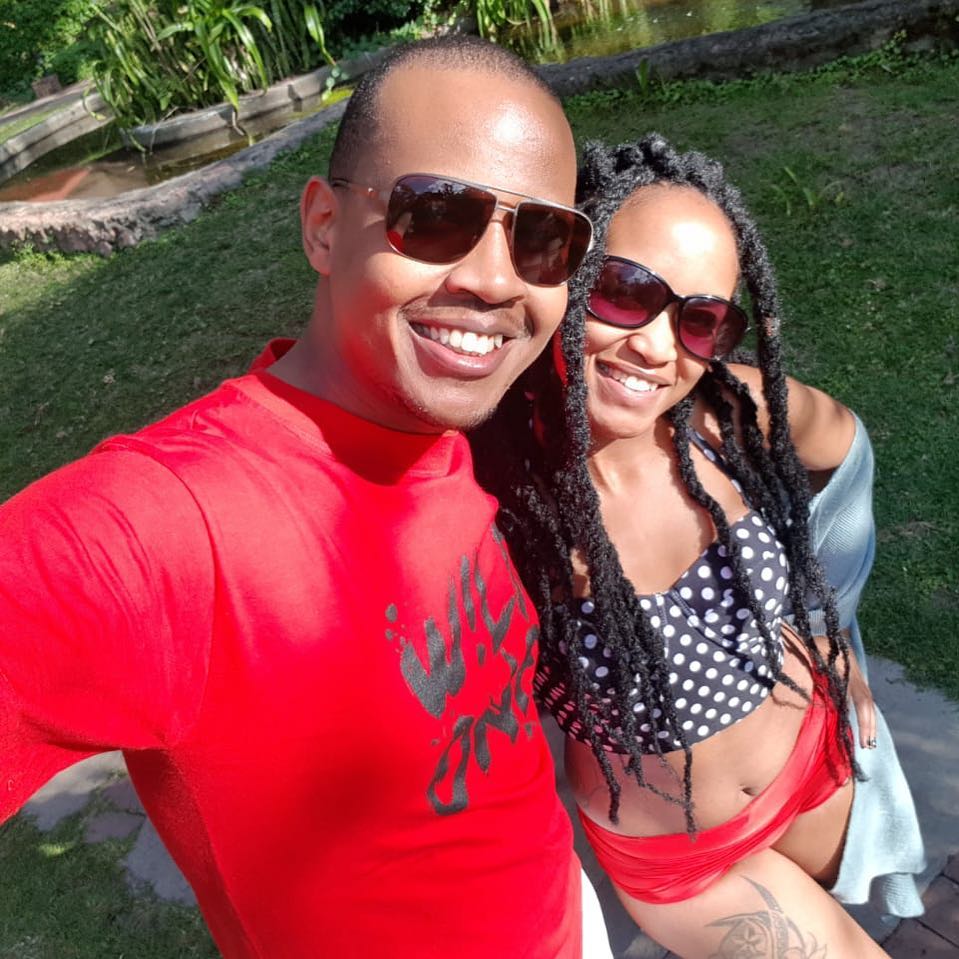 While Fionah who is a commercial model and TV Host posted the same photo and captioned, “Happy anniversary love I penda you sana.” “My happiness Btw babe tumeanza kefana sana,” she added.

Though it’s not clear if the two are already engaged but Fionah already introduces herself as Mrs Ngibuini. 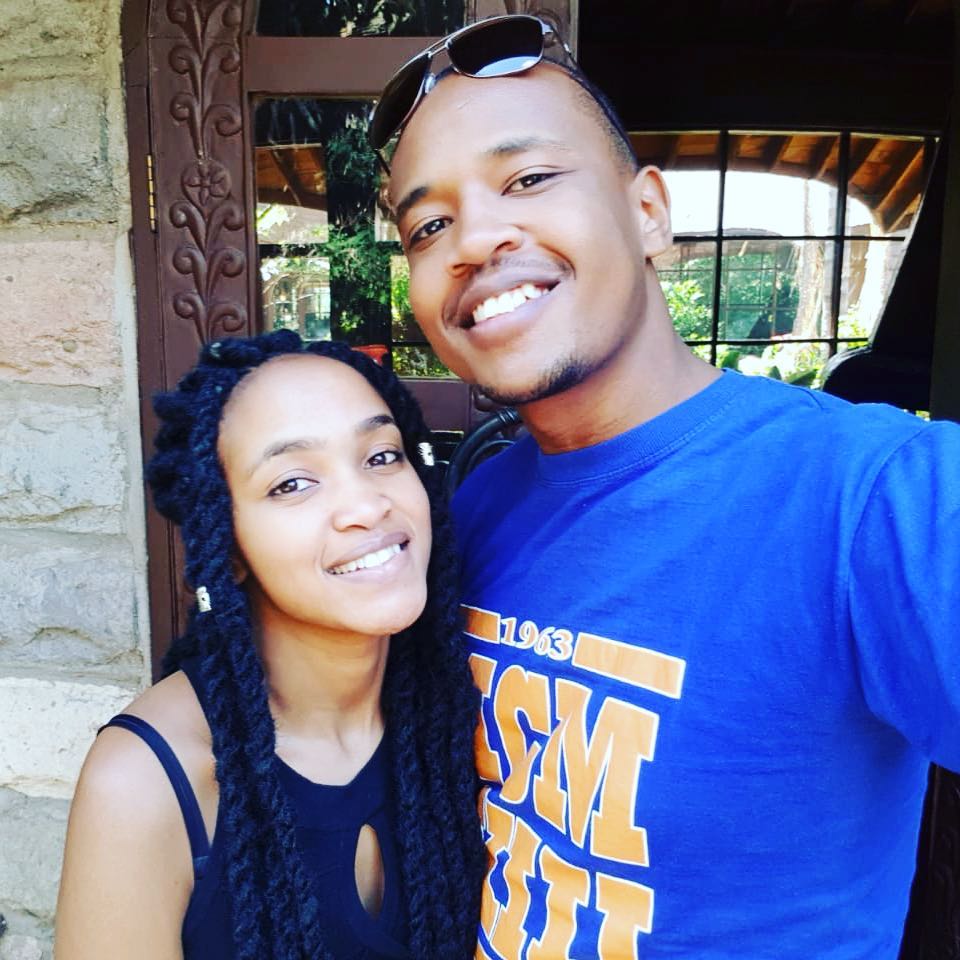 In 2015, DNG got married to Yvette Nungari at the Fairmont Mount Kenya Safari Club but a few months later they divorced, “I dumped a really hot chic (Yvette) who had a really dark heart and a shitty personality,” said DNG.