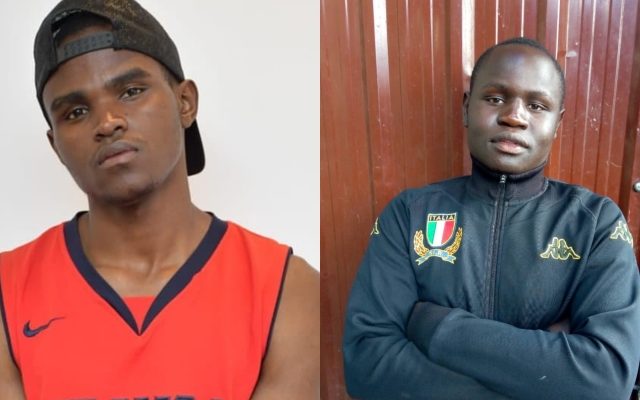 Taka Taka singer Avindo if being accused by fellow artiste Cliff Nick for stealing his song.

According to producer Ricco Beatz, he was approached by Cliff to remix his song Boy Child which he featured Alvindo to do a verse.

He claimed that after the song was recorded, Alvindo took the same lyrics to a different producer Magix Enga and recorded it as his song and before he releasing it he called Cliff and offered to buy it but he refused but still he went ahead released the song.

Cliff said, “I released the original of Boy Child on YouTube two months ago and Alvindo liked it and asked if we could do a remix and since he was my boy and we come from the same hood in Shauri Moyo, Ricco Beatz agreed to produced it for me for free and we recorded it.

Days later Alvindo moved to Magix Enga and recorded it, he then called me and I asked him why he took my song but he switched his phone and the next day he released it with the same lyrics and title.”

Alvindo dismissed the story saying they are friends.