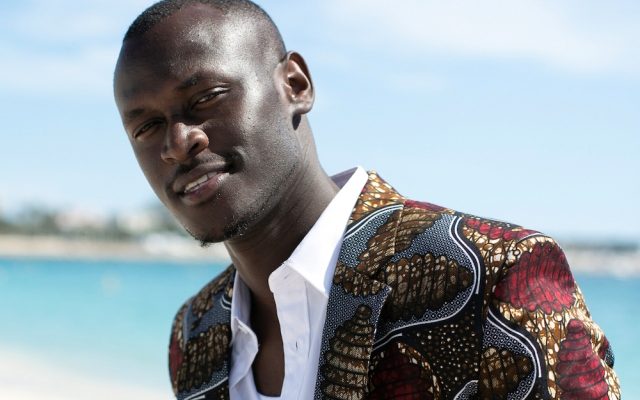 KING KAKA WALKS FOR 154KM FROM NAIROBI TO NAKURU

Rapper and philanthropist King Kaka has been on the road, for 6 days.

On August 19, he embarked on a week long trek all the way from Nairobi to Nakuru.

The walk dubbed The Menstrual Walk is a part of his initiative Sanitary Bank Campaign which seeks to end period poverty in marginalized areas.

King Kaka has a target to keep at least 100,000 girls in school by providing them with sanitary towels. 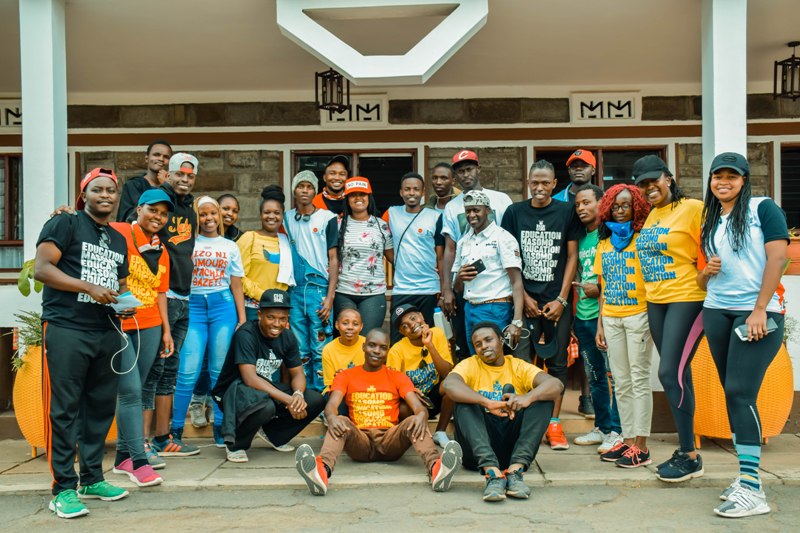 King together with his indomitable team set out at the beginning of last week, making sure they cover at least 27kms per day to keep track of their goal of 154kms.

They endured extreme weather, around Limuru, Naivasha and Giligil areas; it was truly blood and sweat but it wouldn’t weaken his nor his teams’ spirits.

To donate or be part of King Kaka’s BankOnMe Initiative go to their website and help provide a glimmer of hope to the thousands of young women facing menstrual poverty in Kenya.

← Previous Story IT IS NOT WRONG TO HAVE SEX DURING PERIODS SAYS JANET MBUGUA
Next Story → RISPER FAITH SHOCKS MANY AS SHE LOOKS FOR A NANNY TO BE PAID SH80,000 PER MONTH