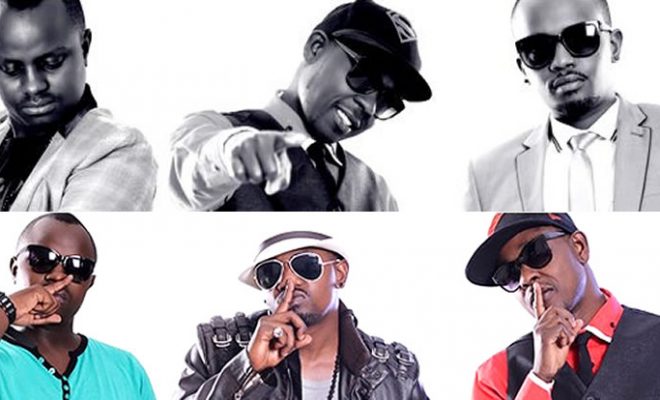 Kenyan trio rap group P Unit made up of Frasha, Bon Eye and Gabu have released their latest single Hold Tight, which is a thumpy reggae/ragga song about friendship. It stays true to the P Unit style of music adding a twist of playfulness. Hold Tight is the first single by the popular rap clique after a short hiatus from the music scene. It is a statement to the fans saying, “We never really left.” “Hold Tight is a feel good Genge reggae tune it’s about reassuring the industry that #KikundiSerikali is here to stay amidst all the break-up rumours. I took the time to travel, family time, various business ventures, refresh as a creative and look at things from the outside. Also to work on my solo projects that I will disclose details of soon,” said Bon Eye.

“There is a huge gap in terms of production quality, standards and professionalism, these elements are the epitome of P Unit and Eric Musyoka at Decimal Records. The new P Unit brand as I see it, is more of growth rather than re-branding completely. Our fans have grown, we need to keep growing with them and keeping the HITS and Kenyan street culture that P-UNIT continues to be associated with alive. P Unit is here to stay and will always be the bigger brand, strengthened by individuals who make up the trio” he added.

Eric Musyoka said, “We plan to have a single out every two months until December. But look out for the music video for Hold Tight in a month’s time. The brief absence on the scene as P Unit plays well into our strategy and allowed my boys to experiment and push the creative space which they have easily done by releasing bangers that are on heavy rotation.”
While Gabu is fresh off the release of his solo singles while Frasha is currently on a countrywide tour of his debut solo album,Dakitare.