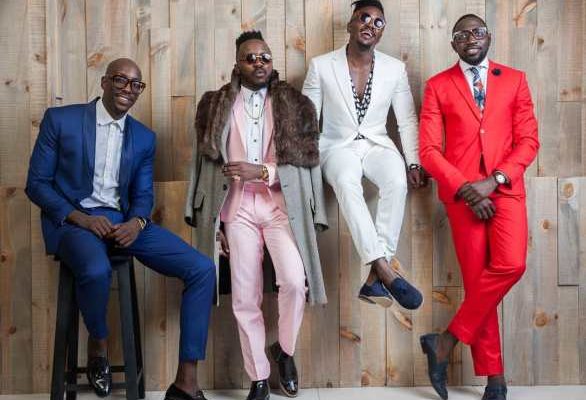 The video was shot and directed by Sesan in collaboration with Nate Thomas as the Director of Photography in Nairobi, Kenya.

Speaking on his first collaboration with Sauti Sol, Khaligraph said: “I’ve been pushing for a collabo with Sauti Sol for about 4 years now. At that time I still wasn’t ready, until recently when I talked to Bien and Savara but I still needed to get the concept ready. One day Bien called me for a jam session, which was a first for me.”

“I have never gone through that type of music making process before with anyone and it was amazing. I felt alive, the vibe was organic and we ended up recording Rewind the same day,” he added.

Polycarp said “Working with Khaligraph was flawless. We brought him into our world of making live music where we jammed with our band first, got the desired vibe and jumped into studio immediately after. He fit right in and we had the song done the very same day. He is a phenomenal artist.”

In response to fans’ feedback and requests for more new music Sauti Sol has also embarked on a bold monthly release schedule, which will allow fans to enjoy new music from its latest LP each month until the entire Afrikan Sauce LP is released.