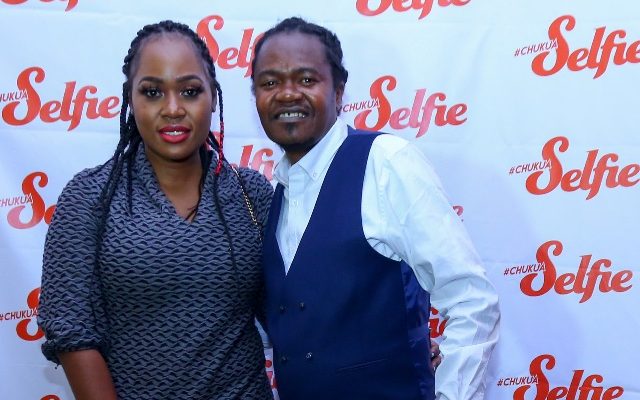 The campaign targets 18-24 year old male to encourage them to take HIV self-test at the comfort of their homes.

The campaign kicked off with Carol, an ordinary Kenyan girl complaining about her cheating boyfriend. This was followed by Huddah who called on all Kenyan women to ‘Funga duka’ and there was ensuing online conversation. Now we are calling upon young men to “Chukua Selfie’ duka zifunguke. 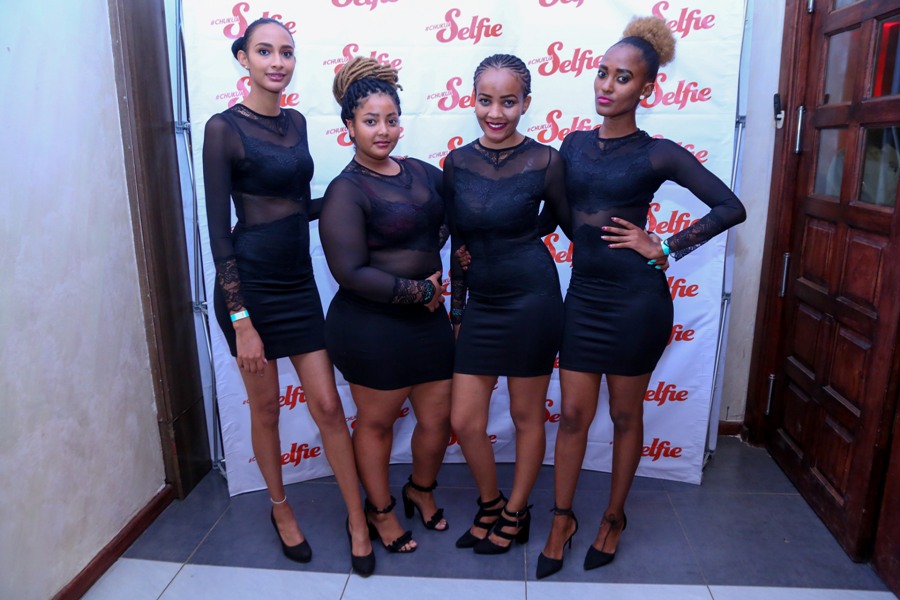 Chukua Selfie uses selfie because, “Selfies are taken to accentuate the best parts of yourself the six pack, the good times, the new car, the holiday, amongst many others. We want the self-test to be synonymous with the best self of young men and by extension women.” Said Eric Ochola.

The campaign is a Menstar Coalition Campaign comprised of seven founding partners working together to expand the diagnoses and treatment of HIV infection in men.