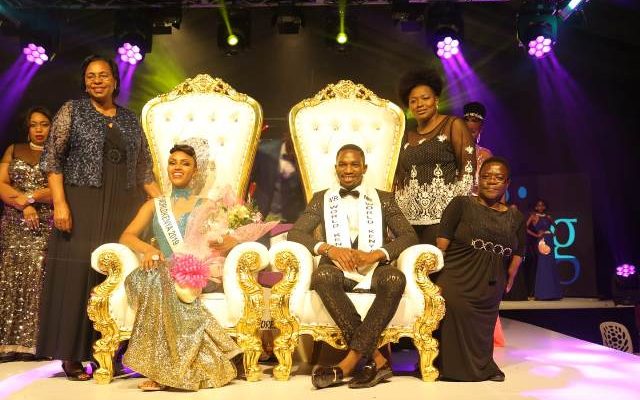 The 17th edition of Mr and Miss World Kenya took place at Two Rivers Mall. The event was a culmination of the two week boot camp that took place in the same location.

A total of 57 contestants were competing for the coveted title. Frankline Asoyo and Maria Wavinya were crowned Mr and Miss World Kenya 2019 respectively and were each awarded the grand prize of Sh500,000.

Mokeira Onchiri won the Multi-Media Award which was determined by the contestant who rallied the most support online and sold the most tickets to friends and family.

Performers of the night were by Moji Short Babaa and Khaligraph Jones.