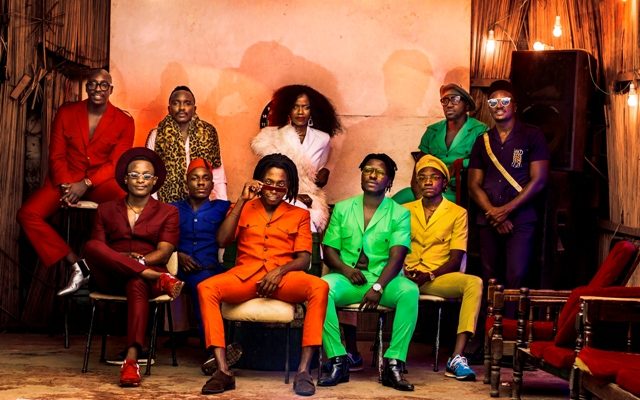 The one-year deal will see BenSoul, Kaskazini an urban-fusion trio which comprises of Chris, Ywaya and Israel. Nviiri and Crystal Asige team up to produce a six-track album dubbed 1919 to Forever in commemoration of airline’s inception a century ago.

The album will be officially released on October 9. “Looking at the African culture, a great song lives forever. An album with arguably the best label for up and coming artistes makes the brand immortal, creating positive association, reach and affinity with our brand. Through the tracks, we are serenading the audience.” Said Mr. Ste Steven van Wijk.