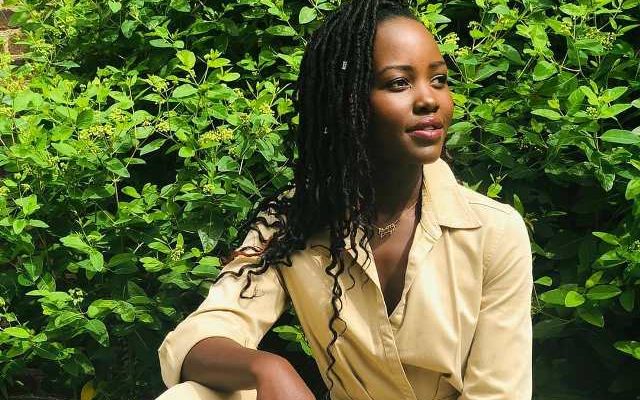 THERE IS COLOURISM IN HOLLYWOOD-LUPITA NYONG’O

Oprah Winfrey sat down with Oscar-winning actress Lupita Nyong’o, to discuss her fast rise to fame, colorism and her new children’s book, Sulwe on her show Oprah at Home.

Lupita gave a detailed account on the day she won an Oscar five years ago, stating it happened so fast, “It happened at the speed I could never have expected, with a favor that was just discombobulating. But I feel like the start was rushed and it’s taken some time to catch with myself.”

She also said when her name was called to receive the award it felt like a dream, “It felt like I was in a dream state, I was there but I was also observing myself.

It was an out of body experience, I remember my mum always had this prayer of Jabez and it’s about making room for abundance in your life. That was one of the things I was meditating on in that time.

Luckily I had these people saying things in my life, every day that was my meditation before walking out of the door just saying yes and accepting what’s coming.”

Speaking on colourism in Hollywood, she said it still happens, “Yes, there is definitely a misunderstanding of dark skin, I recently had a make-up artiste say to me, well your skin can take up anything it is so tough.

I have very sensitive skin, it’s just misunderstood and that plays its self in many ways. It’s mistaking melanin for steel.”