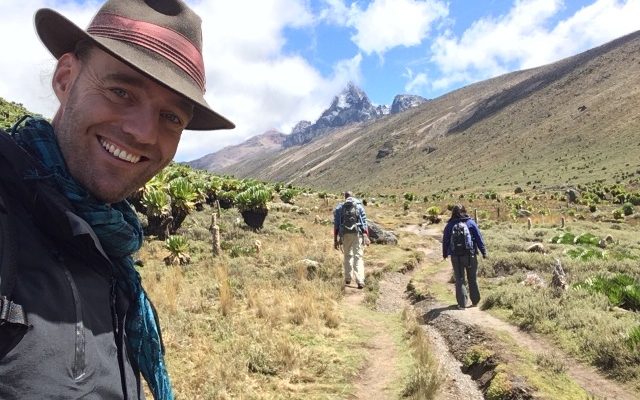 Pedersen who is on a quest to visit every country in the world through his Once Upon A Saga project started his African odyssey from Morocco in April 2015, lasting two years, two months and 27 days.

The former shipping and logistics professional traveled a total distance of 85,427km within the continent including Kenya which he entered last year through Busia on November 17 and departed just over a month later on December 19 for Ethiopia through Moyale.

“Africa is an enormous continent which holds far more diversity and development than what most people realize. People are just people wherever you go. We are all driven by interests in elementary subjects such as family, sports, music, food and taking about the weather,” said Mr. Pedersen.

Pedersen had to contend with several physical and personal challenges including a severe bout of malaria, loss of financial support and bureaucracy.

Despite those setbacks, his journey throughout the world’s second largest continent also had some high points including getting engaged to his fiancée on the top of Mount Kenya. 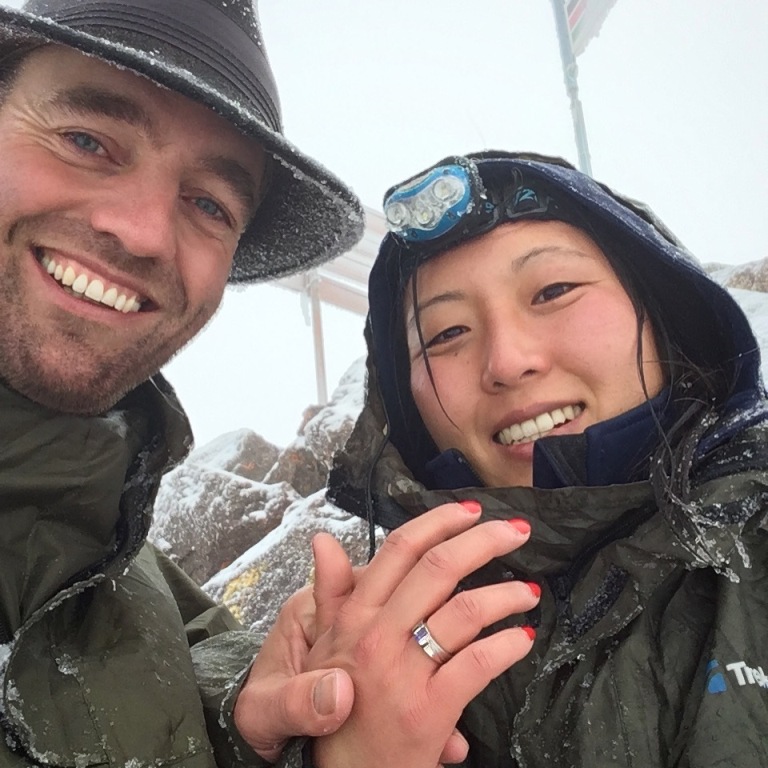 “The media paints a dark picture of the world by mostly portraying the negatives. I have seen nothing which would support any other view of the world than this,” said Mr. Pedersen.

“People are just people who wish to live peaceful lives and help a stranger when given the opportunity,” he added.

Once Upon A Saga is the name given to the project which Pedersen has taken upon himself in 2013 to visit every country in the world.

The Saga is an unbroken journey for one man to reach every single country in the world in a single unbroken journey – completely without the use of flight. This is an expedition which has never been done before.

It is a complicated logistical challenge of historical proportions, humanitarian value and a great source for inspiration. For this unusual project Mr. Torbjørn C. Pedersen has been given the honor of traveling as a goodwill ambassador of the Red Cross.